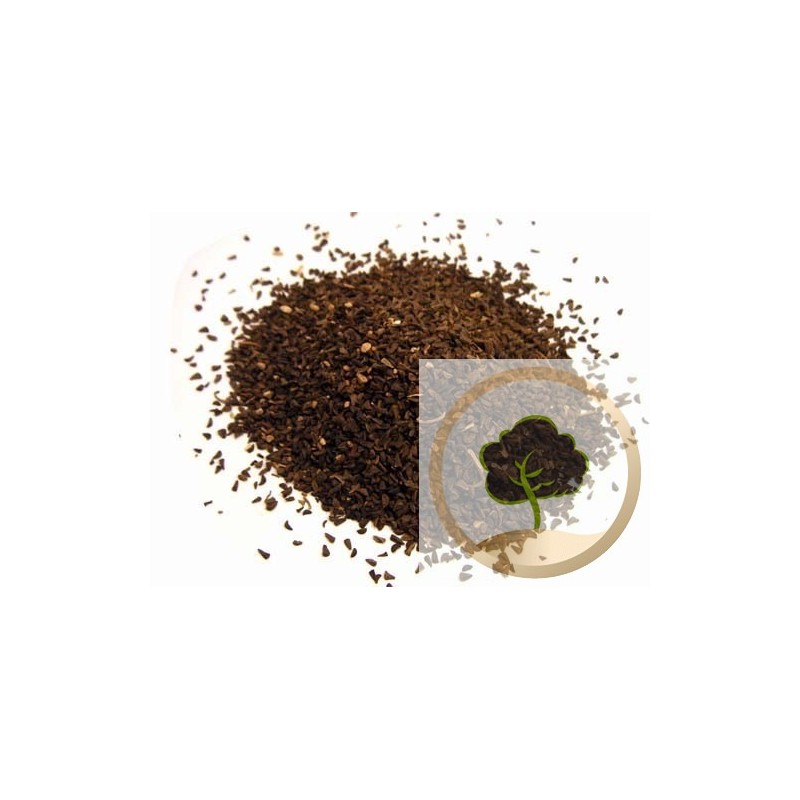 Peganum harmala prevents the catabolism of certain substances up to the brain,The Peganum harmala enhances the effect of the fungi and makes effective the DMT consumed orally.

The Peganum harmala is also called (Syrian Rue in French). It contains the following alkaloids: harmine, harmaline and tetaphydroharmine. The Peganum acts as an MAO inhibitor , which means that it prevents the catabolism of certain substances up to the brain, such as the psilocybin magic mushrooms and DMT plants such as hostilis mimosa, Psychotria viridis and Phalaris arundinacea. The Peganum harmala enhances the effect of the fungi and makes effective the DMT consumed orally. The combination of a MAO inhibitor and DMT is called "ayahuasca". 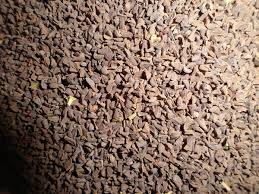 The Peganum harmala consumed alone does not lead to a pleasant and interesting trip. For optimal effect, it is necessary to combine it with DMT. First, you will be subject to nausea. If it gets worse and you feel like throwing up, better not resist and relieve himself. 45-60 minutes later, you will feel an almost religious ecstasy and the first visions will occur: intense colors, flowers, mandalas and other fireworks. Depending on the amount, you observe jungles populated worlds of exotic animals, ancestors, gods and monsters. It is also facing anxieties, disorders and frustrations. It is very important not to panic and not to try to escape, but to face these fears.

The Peganum harmala is a MAO inhibitor ( monoamine oxidase inhibitors). If you combine the seeds with some substance or some very specific foods, it can not only cause headaches and nausea but also prove fatal