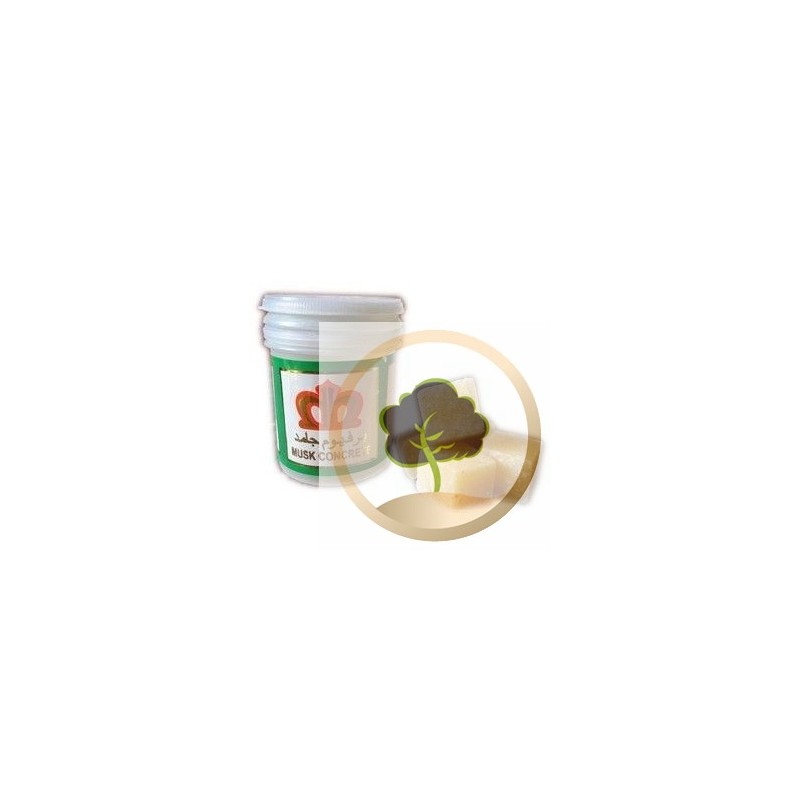 Pure Musk perfume in box is used mainly on clothes, you can also put them in the pillows at home.

Our musk is composed of prophine, industrial essential oils without alccol ,parrafin oil.

During the Abbasid Caliphate reign of the 800's, the Caliphs used Musk Perfume lavishly, and the multifaceted Persian scientist and philosopher Al Kindi incorporated pure musk as a core ingredient in his perfume recipes. Besides being a perfect fixative for Perfume making and an aphrodisiac in itself, Musk is still used extensively in traditional Chinese Medicine, in Ayurvedic and Unani treatment of aliments.

Within perfumery, musk is a class of aromatic substances commonly used as base notes. Substances of musk include the glandular secretions from animals such as the musk deer, numerous plants emitting similar fragrances, and artificial substances with similar odors. True deer musk is a key component in perfumery, as it gives long lasting power to other scents while acting as a fixative. It has long been seen as an aphrodisiac, given the original purpose of the musk for the musk deer - to mark the male musk deer’s territorial boundary while attracting the female. Organic animal musk contains natural male pheromones, substances that stimulate the nervous system, influence libido, promote euphoria and instills self confidence while attracting the opposite sex.

Given the rarity of musk, its importance within perfumery as well as for the medical and spiritual benefits this substance holds, Deer Musk is indeed worth its weight in gold, being one of the most expensive animal products in the world. 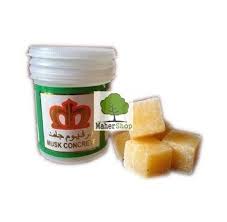