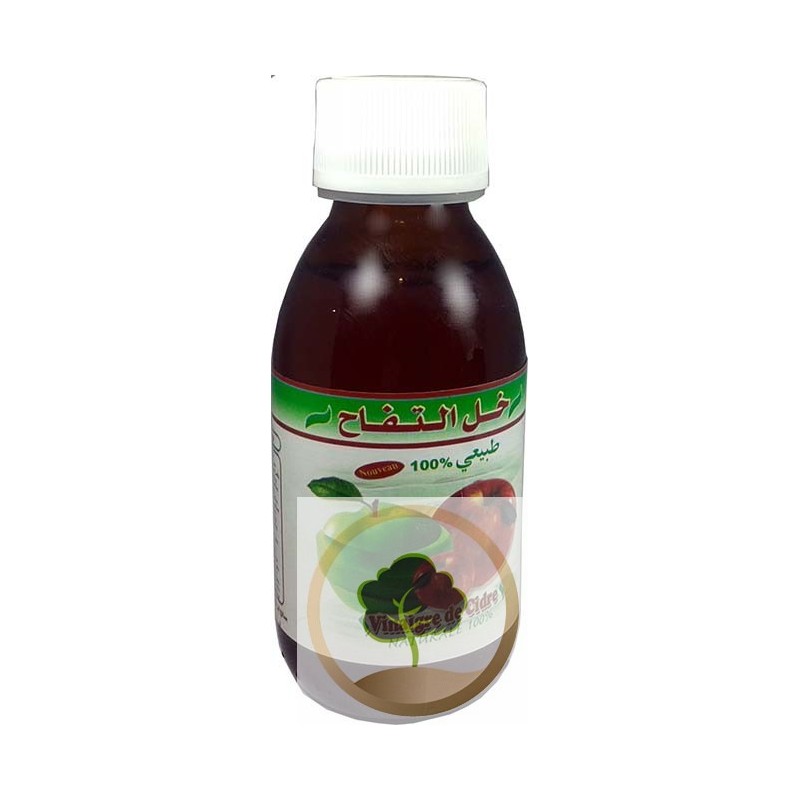 This trendy superfood does wonders to your body, from kickstarting weight loss to aiding digestion and more

This trendy superfood does wonders to your body, from kickstarting weight loss to aiding digestion and more

1. Fights diabetes
Several studies have found that vinegar may help to lower glucose levels, making it a beneficial treatment for people with type 2 diabetes. A 2007 study from Arizona State University in the US found that taking two tablespoons of apple cider vinegar along with 30g of cheese before bed led to a 4-6 per cent decrease in fasting blood sugar levels.

2. Reduces appetite and cravings
A 2005 Swedish study found that people felt fuller and more satisfied for longer after eating bread with white vinegar, as opposed to eating bread on its own. The magic ingredient in all vinegars that can suppress appetite is believed to be acetic acid, which helps to reduce the glycemic index of foods, slowing the rate at which sugars are released into the bloodstream and lessening appetite.

3. Lowers bad cholesterol levels
A 2012 study published in Life Science Journal revealed that consumption of apple cider vinegar over an eight-week period can significantly reduce harmful blood lipids that contribute to high cholesterol and triglyceride levels in people who suffer from hyperlipidemia (too many fats in the blood).

4. Helps shift kilos
While many people swear that apple cider vinegar has helped them lose weight, the scientific evidence for this is a bit light. However, one small Japanese study, published in 2009 in the journal Bioscience, Biotechnology, and Biochemistry, found that obese people who consumed between 15ml and 30ml of acetic acid – the major component of vinegar – diluted in water daily for 12 weeks experienced significant decreases in body weight, abdominal fat, waist circumference, and triglycerides (a type of fat in the blood).

5. Promotes glossy tresses
While this may not be scientifically supported, many apple cider vinegar fans swear it works wonders for their hair, making it glossy, shiny and dandruff-free. Beauty blogs suggest adding one part vinegar to one part water and using it as you would conditioner – that is, apply it to your hair and let it soak in for between five and 15 minutes before rinsing.

6. Polishes wood
Another known use for this wonder-worker is in the conditioning of wood. A concoction of half a cup of any vegetable oil with half a cup of apple cider vinegar is said to create a furniture polish that will clean and treat wooden furniture and surfaces, and remove water stains.

7. Aids digestion
The Nutritionist Lisa Guy says that, taken before each meal, apple cider vinegar improves digestion and is particularly beneficial for people with stomach issues such as reflux, bloating and indigestion. She suggests using it either to make a salad dressing or taking one teaspoon with water before each meal.

8. Tones, clarifies and clears the skin
Apple cider vinegar’s list of widely touted benefits for skin health is long. Converts say it can be used as a toner (one part vinegar to two parts water), and left on overnight to fade age spots and acne. Others have sung its praises for keeping skin clear when ingested as a tonic.

9. Gets rid of warts
Again, there’s no scientific evidence to support this, but a host of online testimonials attest to its wart-zapping powers. The predominant method used by supporters is as follows: Each night before going to bed, soak a cotton ball in apple cider vinegar, apply it to the wart and keep it in place with a sticking plaster. Leave it on all night – 24 hours a day if possible – for a week, changing the dressing each evening. The wart may swell and throb, then start to turn black within the first two days, and disappear completely after a week or two.

10. Works as an all-purpose cleaner
Ditch the chemical, commercial sprays for something you don’t mind spraying around your loved ones. This concoction is said to gently clean and disinfect household surfaces: one part vinegar to two parts water, plus a few drops of tea tree oil for its antibacterial qualities.