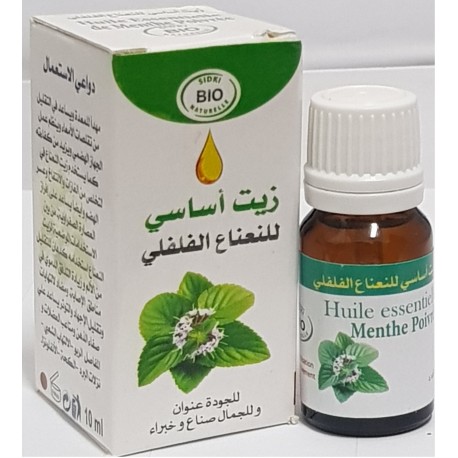 The health benefits of our pennyroyal essential oil can be attributed to its properties as an anti-microbial, anti-bacterial, anti-rheumatic, anti-arthritic, antiseptic, astringent

The benefits of the essential oil of Mint Pouliot

1-antimicrobial and antibacterial that protects us:

The antimicrobial and antibacterial properties of this Mint Pouliot oil are the result of its toxicity. You can imagine that even in minute amounts (mere parts per million), how toxic this poisonous oil could be for these living microscopic beings (microbes) if it is so lethal to humans. Even a few milliliters can cause death. It kills microbes and bacteria and protects us from the infections they cause.

2-anti-rheumatic and anti-arthritic and fights pains

The depurative property, which is considered as the anesthetic effect of this Pouliot Mint Oil on the nerves, as well as its cordial and stimulating effects on the blood circulation, make it an ideal combination as an anti-rheumatic and anti-arthritic treatment. Depurative, it promotes the elimination of toxins such as uric acid, eliminating the main cause of rheumatism. The numbing effect on the nerves also helps to resist the pain associated with rheumatism and arthritis. Its warming or warming effect warms the affected area and provides a feeling of increased comfort. Finally, its stimulating effect on blood circulation increases blood flow to important organ systems and warms the affected areas while treating rheumatism and arthritis.

Wounds and internal organs, especially the urinary tract, urethra, kidneys and uterus can become septic due to infection with germs. The highly toxic nature of Pouliot Mint oil makes it an antiseptic because it kills germs or bacteria that cause sepsis. However, this Pouliot Mint Oil should be used in very low doses as it is very toxic and irritating.

4-Depurative and neutralizes toxins in the blood.

Some reports say that this Pouliot Mint oil can be used as a depurative, that is to say as a blood purifier. Some components of this oil can help neutralize toxins in the blood. Since it promotes blood circulation, it also helps to mix fresh oxygen with blood. In this way, it can purify the blood and keep organs and cells properly oxygenated.

Pouliot Mint oil is used in traditional medicine to aid digestion. This property would also be present in its essential oil and promote digestion by stimulating the secretion of digestive juices.

This is another well proven and well known property of Pouliot Mint essential oil. It opens blocked and delayed menstrual periods and makes them more regular by stimulating the production of certain hormones such as estrogen and progesterone.

Since this oil is toxic to humans and other animals, it is also toxic to insects. It is a very effective and highly effective insecticide when used in fumigants, aerosols and sprays. Insects also try to stay away from this oil. This oil is highly reputed and reputed to be an insect repellent.

8-astringent and strengthens the hair roots

Traditionally, this oil is used as a gum-reinforcing agent, which is probably due to its astringent properties. This makes the gums contract and tighten their grip on the teeth. The effects of its astringency can also be felt on the other parts of the body because this property induces the contraction of the other muscles and tightens them, straightens the loose and hanging skin, strengthens the face, strengthens the roots of the hair and helps to stop the haemorrhages by contracting. Blood vessels.

Thanks to its stimulating properties, the essential oil of Mint Pouliot increases blood circulation, which warms the whole body and behaves like a cordial. This warming effect reduces the feeling of cold often resulting from fever. 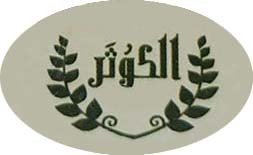