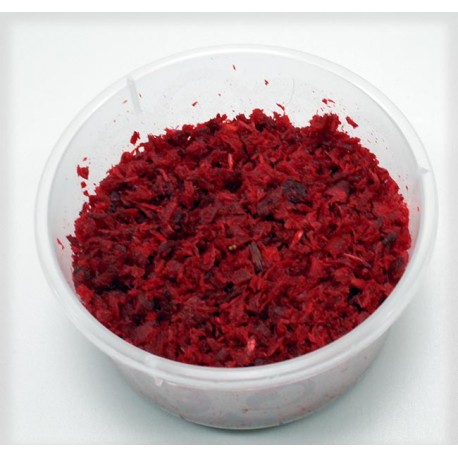 Oud to a majestic sweetness ... a perfume loved by fans Oud or not, because her sensual fragrance is so mesmerizing that all love it! creaminess and flavor of the Oud Cambodia with heart notes of sweetness refine largest flavors.

Our Incense Oud without alcohol is the most esteemed of all the incense, in its purest form, it is worth more than its weight in gold! It is a tree growing up to 40 meters high and 60 centimeters in diameter. It produces white flowers, delicately scented. These trees are native to northern India, Laos, Cambodia, Malaysia, Indonesia and Vietnam.
These trees are often infected by a fungus and begin to produce an aromatic resin generally called, Agarwood, Oud or Aloeswood. This resin is used in traditional Chinese medicine, Indian Ayurvedic medicine and traditional Tibetan medicine.
The resin is created in response to an attack on the "parasitica Phialophora", which is a parasitic fungus. The attack creates an immune response on the part of the tree in the form of this resin is "oil" the most sacred on the planet.
As you can see, this wood is extremely rare and often very difficult to obtain, as its price is often very high. The best quality is Kyara. we find four types: green, ocher, purple, and black. 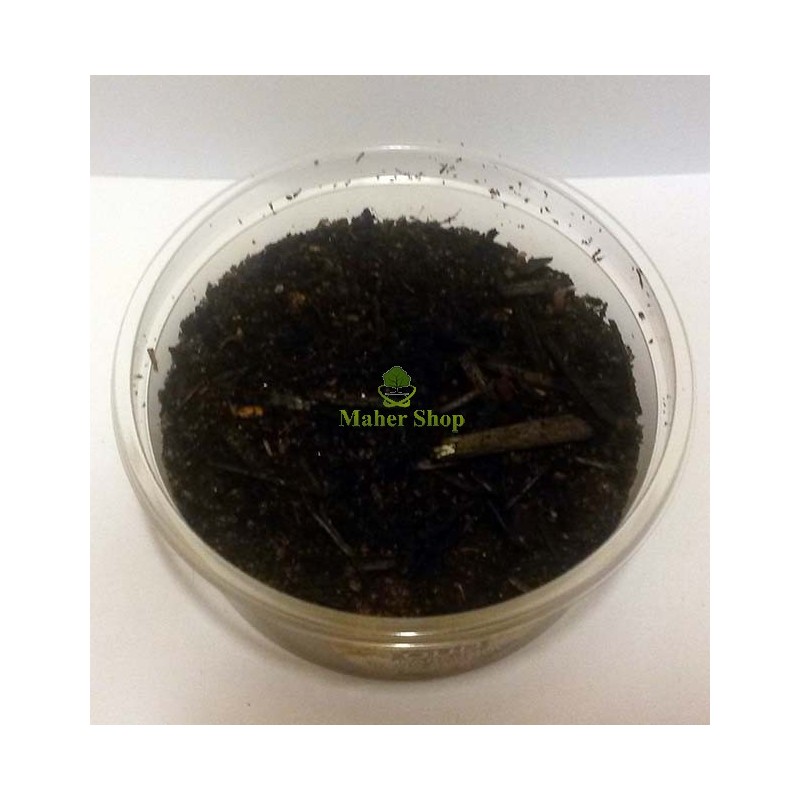 There are many stories about the agarwood like the one that says that this wood is obtained by being buried for hundreds of years. This legend comes from an old Chinese book on incense, but today most of agar wood trees that are infected, although that in the process of decay and die, are still standing. Used in medicine, agarwood is a remedy for nervous disorders such as neurosis, obsessive behavior, and exhaustion. It is highly psychoactive and provides a reconciliation to our spiritual side.
Therefore, it is incense meditation par excellence, bringing energy to the center and calming the mind. It also has the ability to make us back up to the difficult stages of our lives to face our fears. The agarwood is considered a powerful aphrodisiac in many cultures, women permeated their clothes as well as themselves of her perfume.
In Ayurvedic medicine, it is used to treat a variety of mental illnesses and to ward off evil spirits. In Japan it is used to anoint the dead and serves as essential ingredient in many incense mixtures. In Buddhism, it is considered one of the three full incense with sandalwood and cloves.