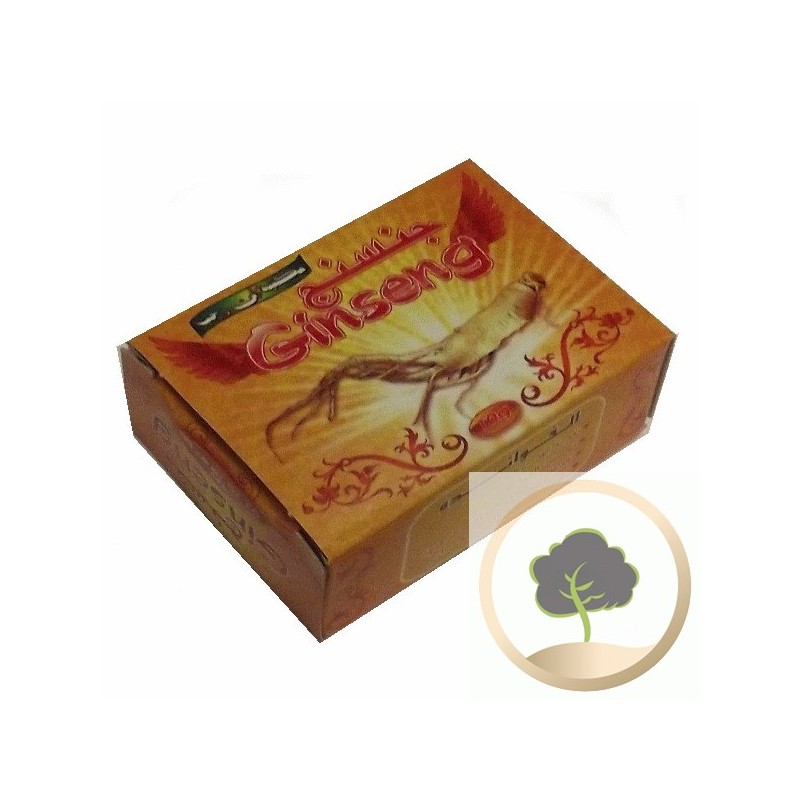 Our Ginseng powder have numerous positive effects on mental and physical functions. Increasing blood flow and fighting off stress could improve one’s mood. A positive mood could then result in a “domino effect,” increasing mental functions and even weight loss.

Ginseng powder is typically made from an extract of the root of a ginseng plant that is then dried and crushed. There are various types of ginseng root that have been used as a dietary supplement for centuries, namely because the plant is believed to have mood-boosting abilities. This is because ginseng is thought to be an adaptogen, or a substance that helps the body ward off stress and its potentially unhealthy consequences. Ginseng is often added to drinks and foods or taken in pill form for that reason. The extract is also often meant to be used as an aphrodisiac and to boost energy levels. 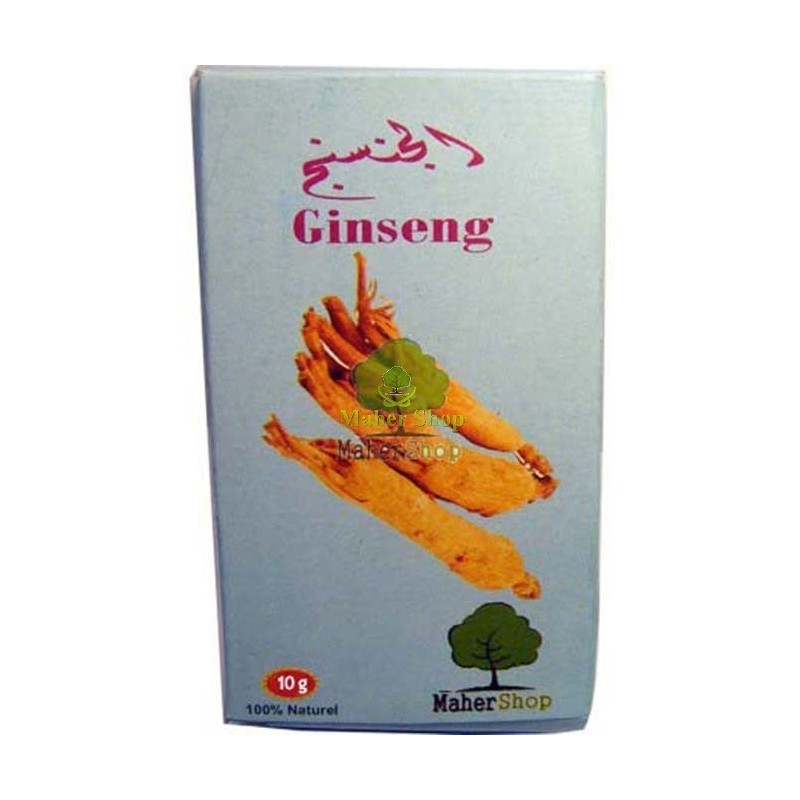 Most species of ginseng grow in parts of eastern Asia where the climate is mild. Asian ginseng is sometimes referred to as Panax ginseng. The root also grows naturally in northeast America, where the climate is wet and cool. One may also find a product called Siberian ginseng on the market; however, this root is far different from Asian or American ginseng, and many say it does not provide the same benefits.

Ginseng powder is said to have numerous positive effects on mental and physical functions. Increasing blood flow and fighting off stress could improve one’s mood. A positive mood could then result in a “domino effect,” increasing mental functions and even weight loss.

The powder is often taken as an aphrodisiac to stimulate sexual desire and performance. It is also thought to give individuals more energy throughout the day when the supplement is taken each morning. The powder is, therefore, often mixed into energy drinks.

Few accredited medical studies have been able to provide substantial evidence proving the effects of ginseng. This may be for any number of reasons. Some of the effects people report might be psychosomatic, or they might be enhanced when taken in conjunction with other herbal supplements or medications. Another possibility is that different species of ginseng produce different results. It may also be difficult to pinpoint and prove increases in mood and mental function.

One can incorporate ginseng powder into a diet in a few different ways. The powder is often put into pill form and can be ingested daily following the directions on the product’s label. It can also be mixed into tea, juice, or water, generally up to three times each day.

Just take a very small amount such as a gram a day, and put under the tongue.

It is advisable to do this once a day only.