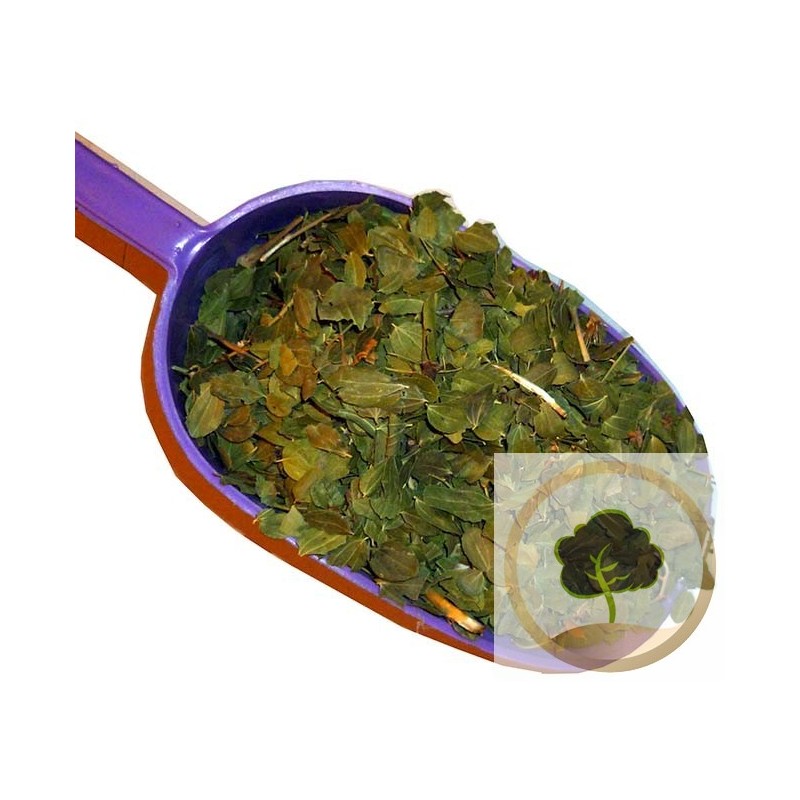 Our Zizyphus leaves (Sidr)  help to heal  diseases of touch, sihr, and the evil eye.

Sidr an effective cure of magic.

In the Muslim tradition, the Ziziphus leaves are used to treat witchcraft, a tree that exists in heaven:
Take seven leaves of a green Sidr, grind them with two rocks, add water to it, read the verse of Al-Kursi and Al-Qawakil, take three sips, then wash up with the rest. This will remove all of his afflictions, and is a cure for men who have sexual disorders (Fath Al-Bari -10/233).

Aisha advise a woman to use Sidr and water to wash the traces of magic (Sharh Usul Itiqad Ahl Al-Sunah wa Al-Jamaa -7/1288).

Cure of magic after its affliction is beneficial, Allah Willing. A man who can not have sexual intercourse with his wife is advised to take seven green leaves of Sidr, grind it, put it in a water container enough for washing up.

And then he took me to "Sidrat al-Muntaha" (the upper limit Ziziphus) whose leaves resemble the ears of elephants and the fruits were [large] as the pitchers. At the time where - by the order of Allah - the Ziziphus was covered in which covered, he turned and none of the creatures of Allah could describe its splendor.

In the fruits we can find up to 10% tannins, glycosides, vitamin C and abundant mucilage. In the bark tannins have also (though less) and leaves find glycosides, tannins and some rare acids such as Ziziphus acid. These compositions give different properties to each part of the plant: the fruit is mainly demulcent and vitamins; the bark has astringent properties and is widely used to treat diarrhea; and besides being astringentes- leaves have properties that lower the level of blood sugar. Therefore, fruits, bark and leaves are used primarily in the treatment of diarrhea, specifically the fruit being used in convalescence and leaves moderate diabetes. In external use, the bark and leaves are used in pharyngitis, vaginitis, eczema and rashes. The fruits -called Ziziphus- can eat fresh and have a mild laxative effect due to its large amount of mucilage. You can also dry out.
Several Hadith report that the Prophet sala allaho 3alayhi wa salam asked those responsible for washing a death, wash with water mixed with the Ziziphus.

Use
occult diseases
Take 7 leaves of Ziziphus, crush them in a water bottle and drink
Trios-drenched and wash with the rest of the bottle! Attention do not discard
the water in the sewers but in the nature!