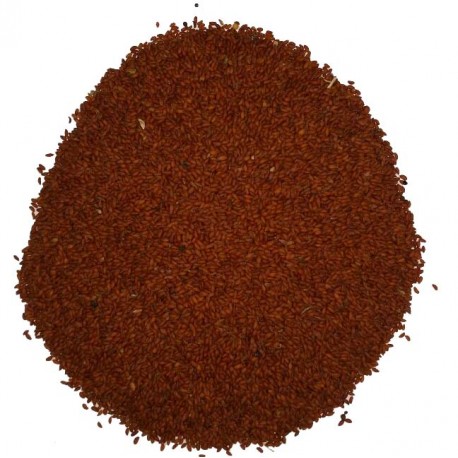 Cress or hab Rchad ground has an effects potential anti-cancer, good for your vision and eye health. Watercress can also be good for your teeth.

However, despite containing ESP, Garden cress was still significant anti-cancer potential compared to many other vegetables tested. Even when the potential effects of ESP were taken into account, Garden Cress seemed to always have as much or more potential anti-cancer as radishes, turnips, cabbage, kohlrabi, Chinese broccoli, mizuna, komatsuna and caisin. < /span >

Good for your vision and eye health.

so you thought Orange are the ultimate champion of the vitamine? Well, guess what, fresh watercress contains more vitamin C than oranges fresh! Juan ounce of garden Cress Ste offers a huge 32 of the daily value of vitamin C - 7% more than what you get from an equal amount of fresh orange. Vitamin C is essential to keep you skin, bones and gums healthy and strong, but it also helps to prevent iron deficiency, by improving the ability of your body to absorb iron from food.

Researchscientist suggests that vitamin C can also help keep your cardiovascular system healthy, adding watercress to your diet can be a smart thing to do if you try to improve your cardiovascular health. Recent data suggest that levels of CRP (C-reactive protein levels) are a good measure of the risk of heart disease to a person, maybe even better than cholesterol levels.

In addition, Garden Cress is supercharged with vitamin K, a to theTre nutrient that is thought to play a key role in the maintenance of cardiovascular health. By adding just a half ounce of watercress to your salad, you'll be covering almost 100% of the daily value of vitamin K!

Watercress can also be good for your teeth./ span >Too much!

Glucotropaeoline, one of major glucosinolates found in Garden Cress, is a pre-cursor of benzyl isothiocyanate (BIT), a compound that can help combat tooth decay. A study published in Microbios Letters in 1988 revealed that BIT inhibited the production of Streptococcus mutans growth and acid, a bacterium that hasbeen linked to the development of caries dental. < SPyear >

How to maximize the nutritional value of watercress

The nutritional value of garden Cress begins to deteriorate immediately after harvest. Therefore, one of the best ways to maximize the benefits for the health of garden Cress is to cultivate your own watercress and harvest as needed. And the best part is, you can easily grow Cress indoors, throughout the year. For details, see how to grow indoor Garden Cress.