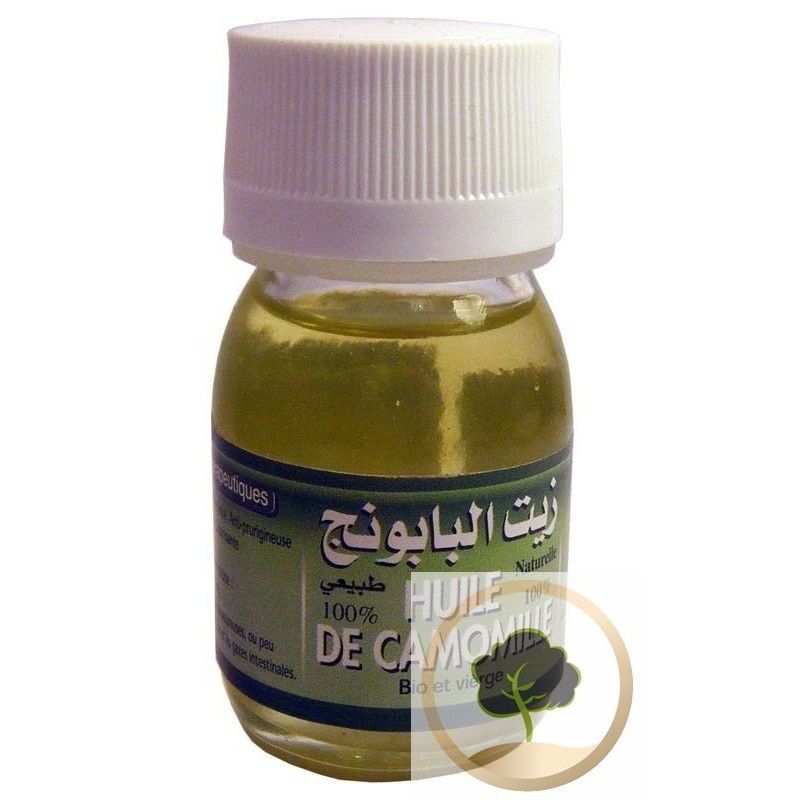 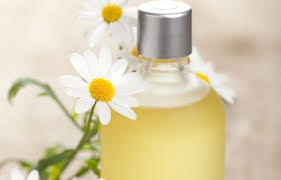 Oral care
Chamomile oil is used in care and oral teeth, where he worked to get rid of bad breath and treatment of oral infections.

• kill germs and microbes
Chamomile oil is potent antiseptic and anti-growth bacteria and microbes and bacteria, as it is also important in the elimination of worms in the stomach and intestines, and when you put it on the scalp, work Chamomile oil to kill the lice and nits, and prevent hair and scalp injuries fungi.

• the treatment of depression
Chamomile oil helps combat depression, and to get rid of the feeling unhappy, sad, and raise the moral and psychological situation by inhalation of oil.

• Treatment of distress and anger
Chamomile oil helps to calm the man and to get rid of discomfort, of anger, of anxiety, especially among young children, the oil of Chamomile soothes inflammation - digestive particularly inflammatory and urinary - in adults, as well as declarant Chamomile of oil in the reduction of blood pressure and relieve the swelling of blood vessels.

• pain relief
According to Chamomile oil in relieving sore muscles and joints,and to get rid headaches and pains nose and teeth, and others, and Chamomile oil is also effective to relieve the pain syndrome, where it works to reduce the blood vessels surrounding the ninth cranial nerve and relieve the pressure on her.

• stimulate blood circulation
the oil of Chamomile is helpful to activate blood circulation and rid the blood of toxic substances such as uric acid, which works to cure diseases, rheumatism, arthritis and other diseases resulting from the absence of traffic flow and the accumulation of uric acid.

• Treatment of contractions
Chamomile oil helps in the treatment of cramps and convulsions, and lack of control in the ends, also works to improve the performance of the nervous system in the body.

• The treatment of warts and skin problems
With chamomile oil, its effectiveness in the treatment of blemishes, scars, pimples and other skin problems, as it is soothing and refreshing to the skin and muscles, so itenters the composition and manufacture of several cosmetic products.

• relieve fever
Chamomile oil works to relieve fever by increasing the body sweats, which are also used to rid the body of toxic substances.

Moroccan Chamomile essential oil is not from a true chamomile plant. It is used mainly in perfume blends, and for aromatherapy. The plant is an annual that grows in the Mediterranean and in the Middle East. This is a product new to the market, it does not have a long history of traditional uses like true chamomile.

HERBAL MISCELLANY
In ancient Egypt chamomile was used as an offering to the sun god. Roman chamomile is used in aromatherapy for its skin benefiting properties, and it adds a calming aspect to a blend, which may help in times of tension.

PRECAUTIONS
Oil Specific: May cause skin irritation.
General: As with all essential oils, never use them undiluted, in eyes or mucus membranes. Do not take internally unless working with a qualified and expert practitioner. Keep away from children. If applying an essential oil to your skin always perform a small patch test to an insensitive part of the body (after you have properly diluted the oil in an appropriate carrier.

Warning:
• Do not use Chamomile oil in the case of one of the types of micro-fleur allergies bead which belongs to the chamomile plant.
• Do not use any type of natural oils without the supervision of a physician, especially during pregnancy 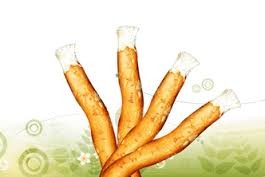