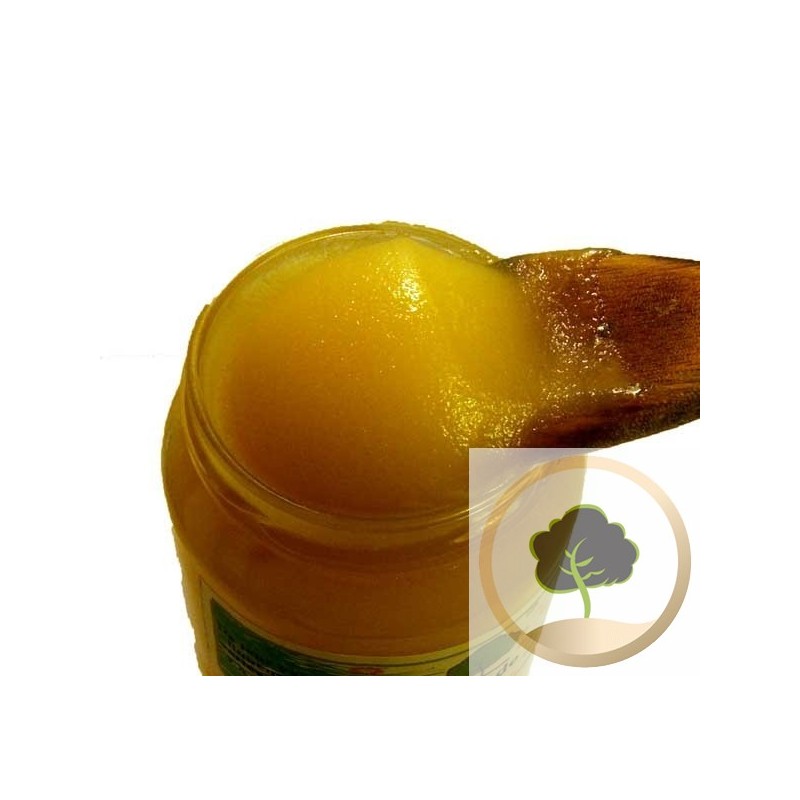 Our Honeydew honey or Forest honey is a type of honey made—not from blossom nectar—but from honeydew excreted by plant sucking insects such as aphids. It is usually produced from trees, both conifers and deciduous, although it may also produced from grasses and plants.

100% pure bee honey without any additions.

Our Honeydew honey or Forest honey is a type of honey made—not from blossom nectar—but from honeydew excreted by plant sucking insects such as aphids. It is usually produced from trees, both conifers and deciduous, although it may also produced from grasses and plants. The ancient Roman naturalist Pliny thought honeydew fell from the stars and this belief was held for centuries. It was as recent as the 1960s that some beekeepers believed that honeydew collected by bees was sweated out or exuded from trees and plants although it was determined by the French naturalist, Reaumur in 1740 to be produced by aphids. In fact, this strong-tasting, mineral-rich, savory honey is the result of a relationship between aphids and bees that is common throughout the world, yet unbeknownst to most. 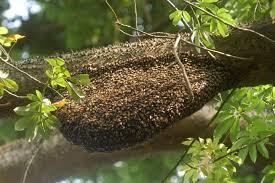 Honeydew flow is often strong in late dry summers. It may be known generically as “Forest Honey” or “Tree Honey” but also by the name of the particular source plant, “Fir Honey”, “Pine Honey”, “Lime Tree Honey”, “Oak Honey” etc. So that even today many people believe this honey is created from sap secreted directly from the tree itself. This is not the case. Only about 1% of the time do plants exude a honeydew-like substance directly that bees will use, and this is usually as the result of an injury or shock to the plant.

Honeydew honey is highly appreciated in certain parts of the world by connoisseurs and honey lovers alike for its strong flavor and healthful properties. It is especially well known in European countries like Germany, Switzerland, Austria, Slovenia, Italy, Greece, and Turkey as well as New Zealand for beech where it generally commands a higher price. While honeydew is produced in North America, the honey is not particularly common. It was prized as White Cedar honey in California, made from honeydew of the Incense Cedar (Calocedrus decurrens) and by the scale insect, Margarodidae: Xylococcus. Also from Hawaii, honeydew was made by the sugar cane leaf-hopper (Perkinsiella saccharidica) and produced hundreds of tons of honeydew honey in the late 1800s and early 1900s. Although it was considered a lower quality “bakers honey,” it helped launch the honey production industry of Hawaii.

Forest Honey has many medicinal uses. One of the best is using it as a natural cough syrup. A cup of warm herbal or regular tea with a tablespoon of lemon juice and as much honey as you need to make it sweet and it will calm and dry up that cough without the drugs in a commercial cough syrup.

Another medicinal value of forest honey is for reflux and digestion. A tablespoon of raw honey settles the acid stomach quickly. After twenty minutes, another tablespoon for good measure insures the settled stomach. So enjoy your raw honey and good eating!!! Diverticulitis is also calmed by a tablespoon of honey. After that, some warm water can be sipped and a little more honey should help fairly quickly.
Description:
Harvested in summer, In the region of champagne in France, the wild, free bees, honey is picked at full maturity.
Butinees medicinal flowers provide great taste, health and strength.
Rare honeys:
Our independent beekeeper produced and collected "as before" honey in small amounts: 4000pots only a month.
Our bees are fed exclusively their own honey throughout the year and treated plants or homeopathy.
Each honey is picked in full maturity at the right time.
Ennobled by the man:
-Manual desoperculation knife;
-Honey non-pasteurized and not been heated to more than 35 ° C (natural temperature of the hive)
-refining of the honey with the technique natural ultradouce of the seeding to avoid overwriting the crystals by mechanical intervention
-implementation jar by hand at the meadery