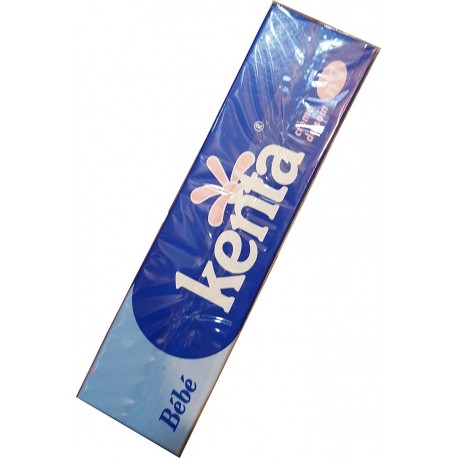 Kenta Cream has become, thanks to the development of the consumer society, a necessary purchase for almost all parents concerned about the well-being of their baby. In fact, used to prevent irritation from diapers, this cream is present in most Moroccan homes.

Knowing that Kenta mark is produced and sold only on the Moroccan market, one could easily deduce that it is the result of a local invention. It is not. The product was actually created by Louise Kermaïdic, in the 1930 Pharmacist in Britain, she was preparing herself grinding mortar components. She sold under the name Cream No. 1, first customers to his pharmacy. Success was not long in coming. The reputation of the product spread step by step and preparation, packaged in a tube in the 1950s, was sold nearly a thousand units across France at that time.

It is true that the product has shown its effectiveness when it comes to relieving babies and infants bothered by irritation and redness. It is clear that the owner of the brand and the manufacturer have worked hard to put forward. But success also the ointment is that consumers found that it uses could not suspect its creator. Today, it is used as deodorant, athletes use it for massage and some to hide a small button on the face, when she does not sunscreen office or antiseptic for burns.